The basics of how polygraph works. 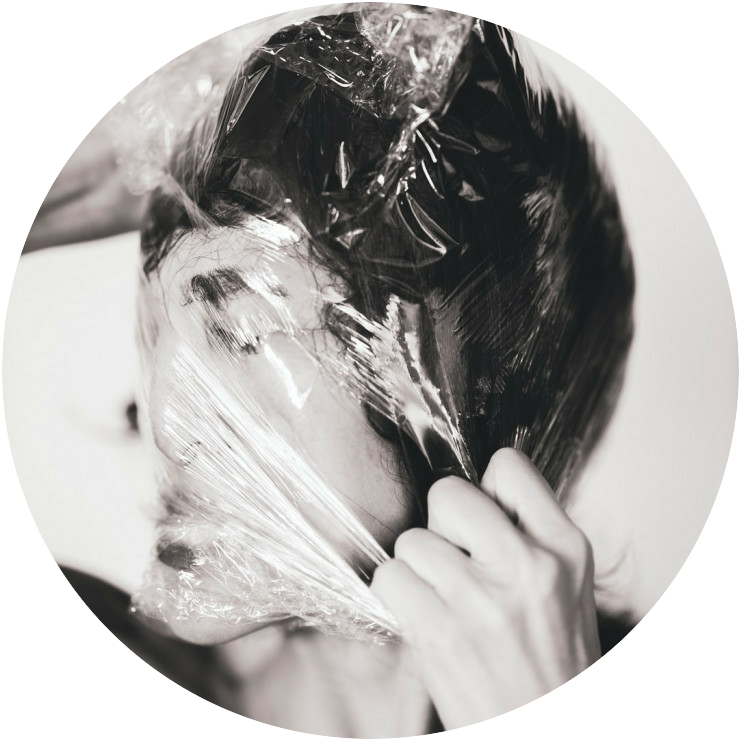 I know this picture seems gruesome, but it definitely illustrates the fight or flight response which I will be talking about extensively in this article. This post will be on the basics of how polygraph works. Later, I will go into more detail on each area of how the dynamics of human physiology are incorporated with the psychology to make polygraph work. Basically, what is polygraph based on?

For example what polygraph responses are based on is: breathing rate, heart rate, pulse rate, and sweating activity there are more measurements that are used but these are the basics. 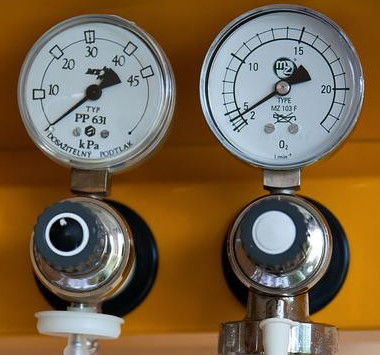 You may be asking, what does that mean? Okay, here is a basic easy explanation of that. When you think things, your body does certain things in response. So basically psychologically in your mind you are thinking about things and then you will have a physiological response.

Okay, we are human… I think???…. 🙂 We are part of the animal kingdom, mammals. Warm-blooded is a description of being a mammal. Because of that, we have a survival instinct. But that is not just for mammals, it is also innate in the cold-blooded creatures and insects as well.

Basically, human nature, whether it is mammals, reptiles, birds, insects, or creepy crawler insects under the ground, we all want to survive, also other forms of life on this Earth. Well go figure, without that innate response, everything would die off for lack of protecting itself.

And that is how polygraph works PsychoPhysiological Detection of Deception (PPDD) is based on the fight or flight response. Which, is basically a survival instinct. 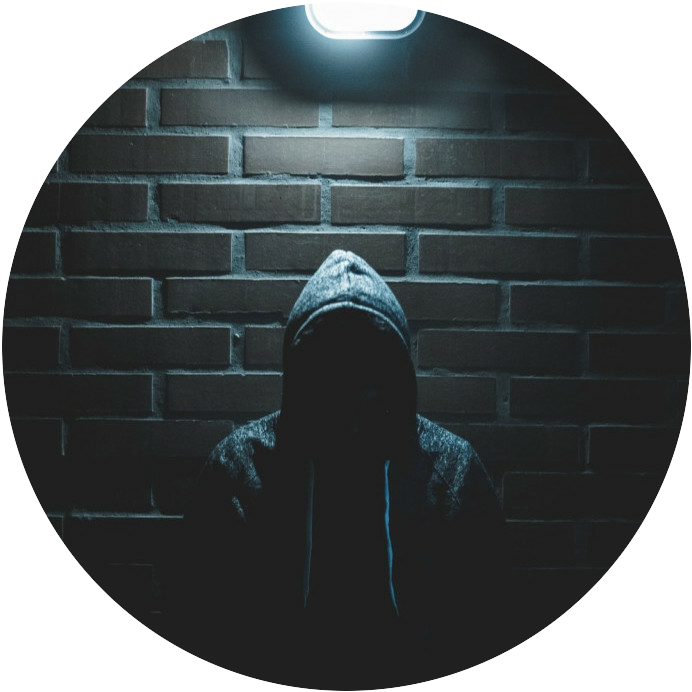 Again, how the PsychoPhysiological Detection of Deception works.

Let’s take for example that you are standing in the alley of a very large city. A city that has an unfortunately a high rate of crime. (And we have many of those cities around our country right now.)

And as you’re standing in that alley looking back towards the main street which is very well lit, you see a very large man turn and walk down the alley towards you.

As you look at his silhouette you see he has a very large long object that he is holding. It looks like a piece of pipe. But you cannot tell for sure because of the darkness in the alley. You ca only surmise from the silhouette that is shown because otf the well lit main street.

He is now walking aggressively in your direction. You do not know what he is going to do. He may be going to go by you and throw that piece of apparent pipe into a dumpster or he may be wanting to hit you in the head and assault you with it.

What you are going to do as far as survival, is think worst-case scenario.

He may be coming by you just to throw that apparent piece of pipe in the dumpster, but you cannot guarantee that.

You do not know what his intentions are while he is walking directly at you in the alley.

You do not know if he is going to attack you or innocently throw this potential piece of pipe in the dumpster. So again, thinking worst-case scenario, your fight or flight response kicks in.

If there is a way out of the back of the alley, you could turn and run away from him potentially going that way to safety. That is a flight response. If the alley you are standing in is a dead end, and there is no way to escape out the back and this person is bent on attacking you with a weapon, you will go into the fight response.

If he is going to attack you, you will at least have to fight him off long enough to get around him to run to safety of the well lit main street.

Okay, what happens when your body goes into this fight or flight response.

When you feel threatened, here is what may occur.

Your breathing may increase. That is just to get more oxygen into your lungs in case during the fight or flight you have to run away or fight. Your body want to make sure that you have enough oxygen in your system to do what you need to do.

Your body doesn’t know if you have to fight for 10 seconds 10 min. or 10 days, it just knows that it has to keep oxygen into your system to survive.

Some people react to this fight or flight syndrome so extremely that they start to hyperventilate. This is an overreaction in their bodily functions.

What else happens in your body during the fight or flight response?

Once you respiration brings in oxygen to the longs to your body your heart and arteries at the pump that oxygen throughout your body.

I just covered the breathing and the heart rate which is covered by the pnuemo tubes and the blood pressure cuff. Now the final item that is mainly measured in polygraph is the Electro Dermal Activity or also known as the Galvanic Skin Response.

Your body during a fight or flight response doesn’t know if you’re going be fighting for again 10 seconds or 10 minutes, all it knows is it has to gear up to get you through this threat for you to survive.

This last measurement has to do with bodily heat. If you are running or fighting for as long it takes, your body can get overheated. The skin sensor measures that activity as far as your body trying to cool itself so it does not get overheated during the process of the fight or flight response. This explanation is simplistic, it is actually a bit more complicated than that but for this article I was going to keep it basic. I didn’t want to lose anybody in the tall grass 🙂

When we are threatened, be it physically or mentally, by somebody questioning you in which, if you are found deceptive you could be penalized these fight or flight responses come into play.

That is how polygraph works. the fight or flight response due to somebody being threatened for being exposed for something they lied about and the consequences of being punished in one form or another.

Is it that simple? No, of course not, but this is the basics of polygraph and I’ll be going into more detail on these bodily functions in further posts.

if you have any questions, please do not hesitate to ask.