What does a polygraph test measure? 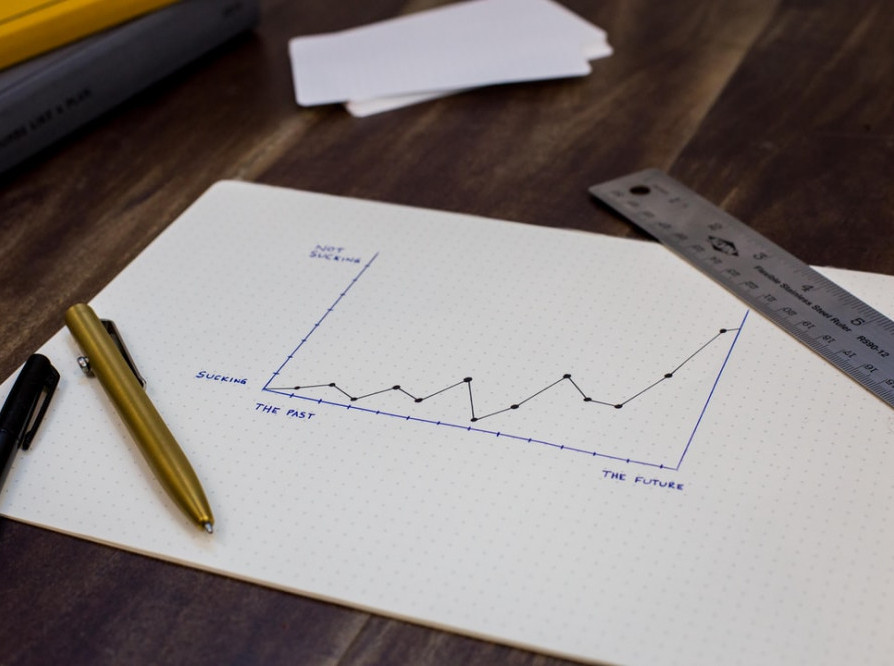 Some content of this post will be somewhat redundant to the last post in reference to doing a polygraph test. People ask what does a polygraph test measure? In this article I will go over and answer this question. Polygraph is based on the fight or flight response (A normal animal survival reaction, which we are all part of that family). And I will try to answer that question. But in this post, I will be covering the sensors in reference to that response. The breathing, blood pressure polls really, and skin sensory activity. You will see a lot of redundancy in reference to the last post: because of the complexities of psychology and physical responses during a polygraph test. 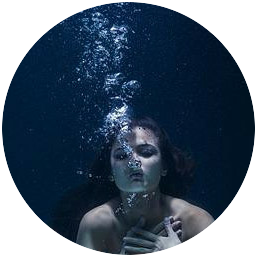 As I said in the last post, breathing is the least accurate channel in the sensors when performing a polygraph test. It is the one channel that a person can mostly control out of all the bodily functions that occur. You can hold your breath, you can pant, you can breathe deeply, you can stop breathing for a short period, you can do shallow breathing and try to do controlled breathing techniques for nervousness during the test.

An experienced polygraph examiner knows what a proper breathing tracing will look like. How many breaths per minute etc. All the sensors are extremely sensitive, and I as do my colleagues, if there are any perceived deviation from this, we will call out a test subject when examiner sees that the test subject is trying to manipulate their breathing. I have examples of countermeasures on the breathing channel that I will post in a new article. 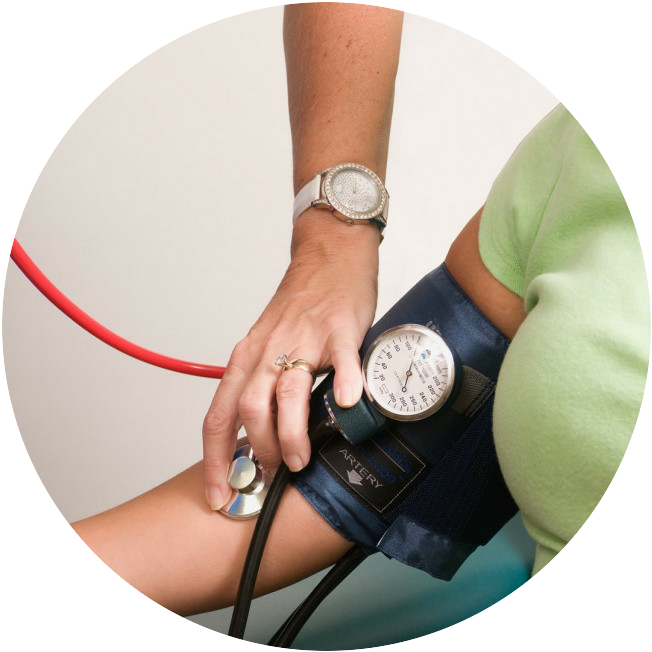 As a polygraph examiner, we are not looking at what a traditional medical doctor is looking for. We are not looking for an exact pressure reading. A medical doctor is looking at your systolic and diastolic measurements during a quick blood pressure check. He or she will inflate the Sphygnomanometer he or she has attached to your arm and then use the stethoscope to listen and record the systolic and diastolic readings.

The American Heart Association considers a good blood pressure systolic under 120 and diastolic under 80. Just to put it out there, I have hypertension and I checked my blood pressure as of this writing and it was 117/71. This was a fantastic reading considering my hypertension, and I am only on a light dose of 5 mg of Bystolic and a water pill. 🙂 Not too bad for an old geezer of 60 🙂

Test subjects often ask me what their blood pressure is, and I advise them that I cannot tell them because I’m not looking at their exact blood pressure just a change in that and their pulse rate. 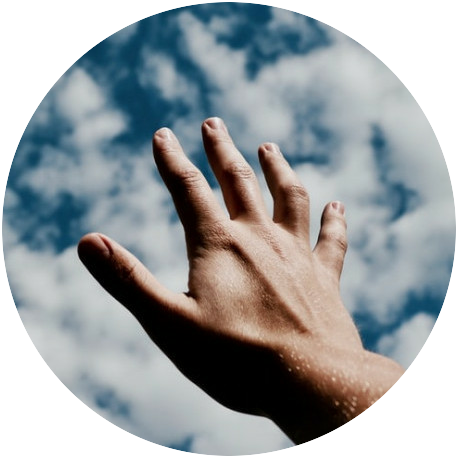 I kid you not, there have actually been studies done using this channel on plants of all things and I have being instructed on an article in reference to plant reactions in these experiments. I may do a follow-up post on that if I can find the original studies. And I may do an unofficial scientific study of my own using that one sensor on plants because you would not be able to use a breathing sensor for cardio center on the planet :-). It would be interesting. Okay, call me Dr. Frankenstein 🙂

What polygraph examiners are measuring in the skin sensor on the chart, is what the skin does when a person perceives a threat or fear. Generally when a person is fearful or feels a threat, they may begin to sweat. But it is not as simple as just the sweat, they may also have changes in the electrical current or conductivity on their skin. I wrote about this before in that without electricity in our body we would not be able to move. Again those small pulses of electricity are what enables us to be able to move our hands fingers all the movement in our body which comes from the brain. 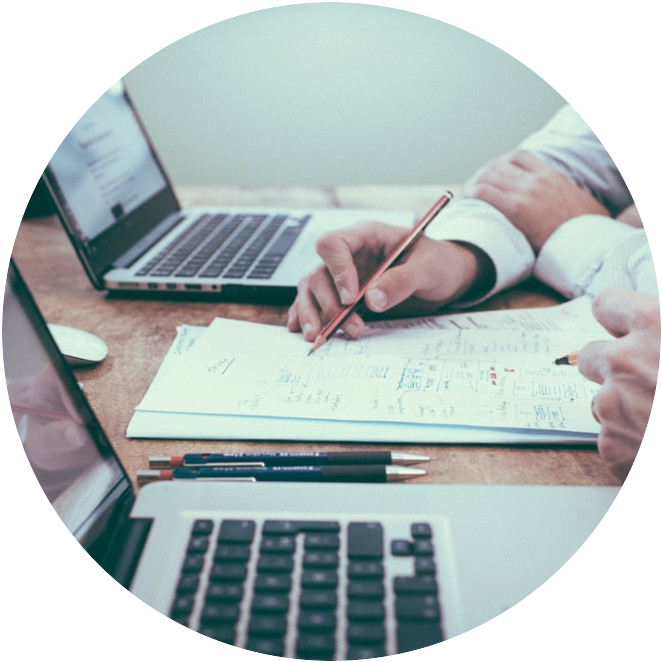 All of these channels come together to measure the reactions of the fight or flight response. In the true profession, we do not call this a “lie detector”. It may seem like semantics but all these things come together to give the examiner results and measurable data that allow us to say that the person we were testing was having reactions similar to those who were studied and were known to be deceptive and in testing their measurable reactions showed them to have similar reactions.

I hope this article was informative, instructional and entertaining for you.

Now on to the next article 🙂

I think I will do it on the fight or flight response.

No comments to show.
$100 Non refundable down payment to secure test appointment.